This weekend will be the BIG party weekend for Louisiana Mardi Gras! We moved to New Orleans in 1974 when my dad started dental school at LSUSD. Four years later we were seasoned revelers and rarely missed a Mardi Gras. We had some good times in N’awlins!

Day parades were an all day affair. Dad would make sandwiches assembly line style, pack the ice chest, we’d have tons of snacks, a blanket to sit on and we were ready to catch some beads! This layout features a picture my sister found of us waiting on the boulevard for the parade. We were bored and the street vendor just sold us all a new pair of sunglasses! Good times!

When my sister moved to NOLA for grad school, her apartment was right on the uptown parade route. We ALL crashed at her house for the weekend! This layout features my youngest son hitching a ride on the shoulders of anyone who would carry him. He was caught up in the bead catching frenzy! My brothers made him a beer can necklace and put a mullet wig on him and the float riders would throw right to him. The rest of us would stand behind him and catch everything he missed! “Jake the Snake” strikes again!

I’m ready for some kingcake and some parading! Happy Mardi Gras! 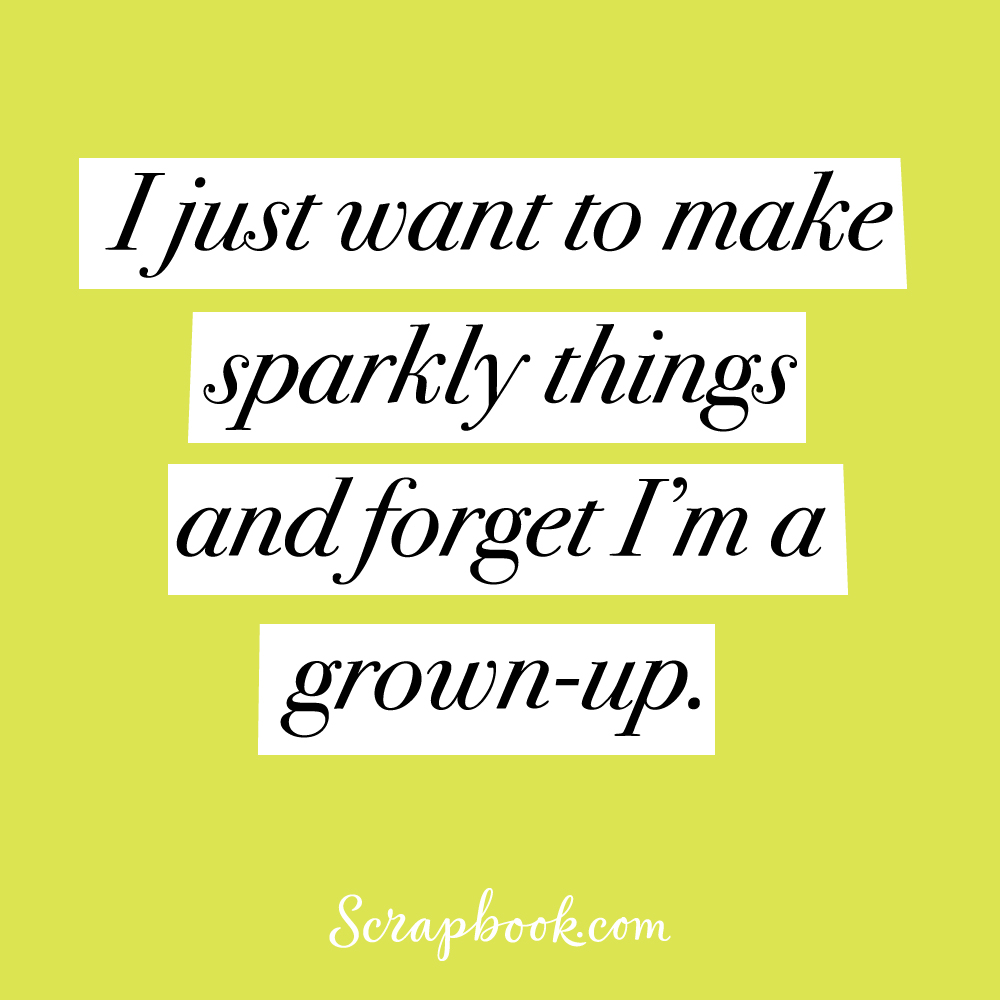 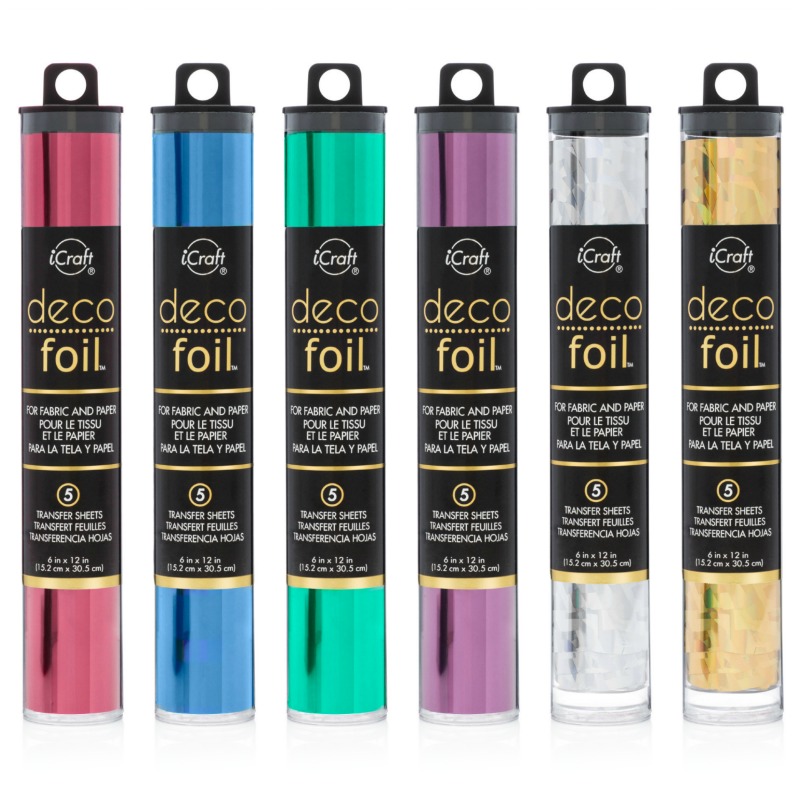 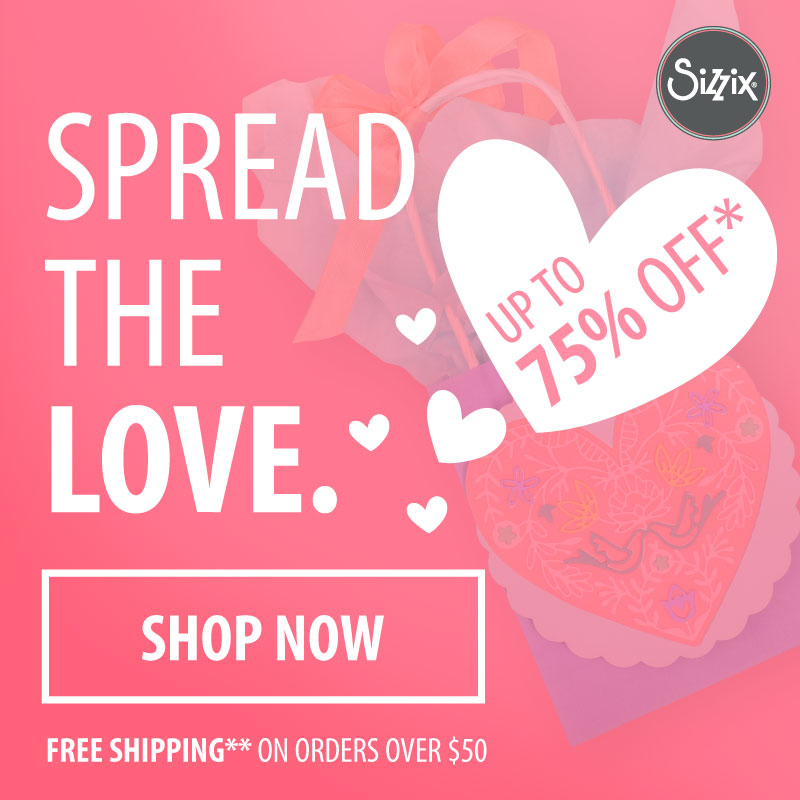